The Most Innovative Approach to IoT

Jilia is a robust framework and developer platform that empowers developers of all skill levels to imagine, build, and expand the Internet of Things with a single, simple API.

Jilia is build upon a robust architecture designed to fit both large and small projects. The cloud service utilizes enterprise-class datacenters across the globe. 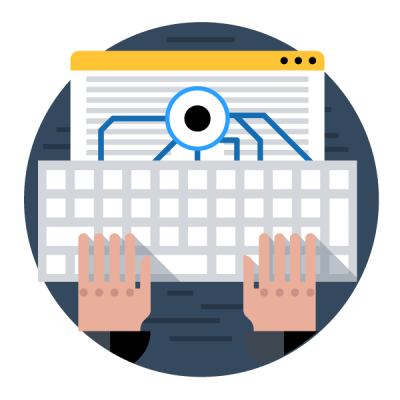 The Jilia API was designed for developers of all skill levels. Jilia allows developers to focus on a single development approach, regardless of the protocol used. 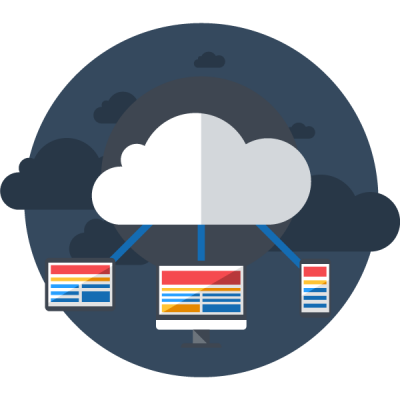 Jilia will simplify everything.
Every decision, every project phase, every product feature, even every hire.

Jilia is a cloud-based platform and API framework that empowers developers to imagine, build, and expand the Internet of Things with a single, simple API framework. It’s the easiest way to get started exploring and developing the Internet of Things. It’s also the perfect platform to build new IoT products, and Jilia has the scalability to support millions of users and devices.

Jilia makes developer jobs easier and speeds up product development. With the Jilia IoT Dev Kit, projects require fewer developers, less experience, and less overhead. Jilia can shorten your project time by as much as 80%! Projects that normally take 18 months to develop can utilize Jilia to finish the project in as little as 3 months. Jilia’s flexibility also makes it easy to integrate into existing products, apps, and services.